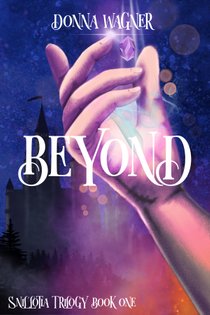 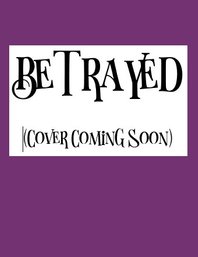 Tim Tollins was a normal kid with a normal life. He lived with his parents in a nice house, went to school, and hung out with his friends. Suddenly, on the night before his 13th birthday, his normal life is tragically shattered when his parents are killed. Tim’s world is turned upside down-- or more specifically, backwards!

With no family to take him in, Tim is left in the care of Social Services, but he has a strong feeling he must stay in his house, though he doesn’t understand why. Luckily, Tim has a secret place in his house where he can hide from the Social Service workers, who want to take him away. But his hiding place isn’t the only secret! Tim soon discovers his parents were keeping secrets from him, as well!

When his hiding place is finally discovered, Tim accidentally learns the first secret. He can go beyond the wall to someplace else! Tim decides to search for answers and finds a birthday card from his parents, which has a cryptic note inside. When Social Services comes looking for him again, he escapes beyond the wall and suddenly, the note makes sense. His parents were from another world, and he had just discovered how to get there!

Snillotia is a place quite like the world Tim grew up in, but where names are backwards and each person is born with a special power! However, his parents left for a reason. Evil rebels have taken over and Snillotia is slowly being destroyed. As Tim learns more about his family’s past, he learns he has a part to play in Snillotia’s future. But he’s just a kid. Can he really save a whole world?